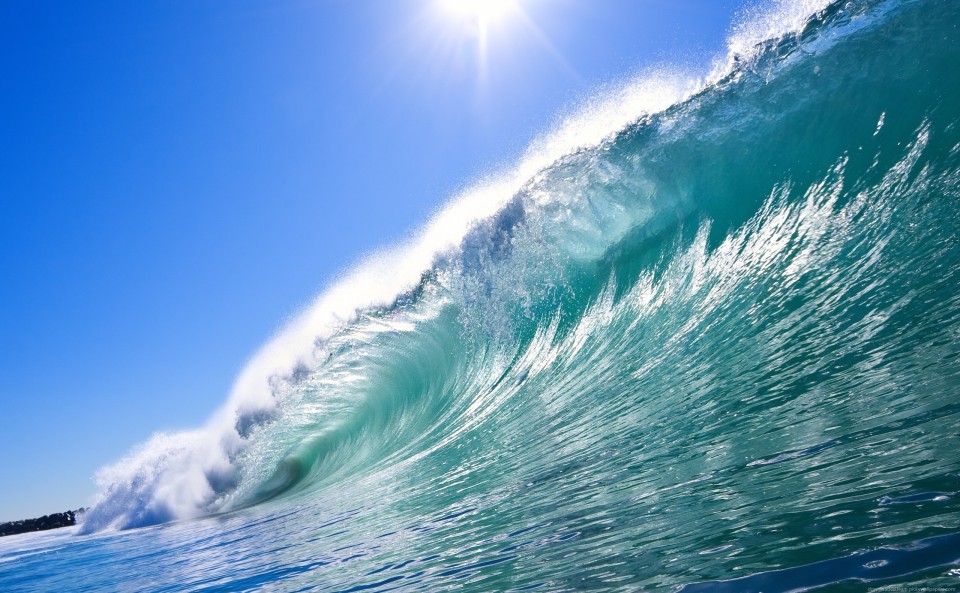 [I’ve been trying this surfing metaphor a lot lately to try and explain the idea that the kind of work I am doing – and the perceived success of some of it – is less to do with me or even my team and more to do with a change in conditions that allowed these things to be possible. Not sure if it really works but..]

I can’t surf. Hell I can’t even swim. I am however a sucker for surf movies and over the years I have picked up a few things. One of the things I always find fascinating in these fictional representations of surf culture (I have no idea if it is true!) is the idea that they can spot a good wave before it actually starts to form and so they have an advantage when it comes to riding that wave to shore.

Increasingly I think this whole ‘digital transformation’ thing in the public sector is like surfing a wave.

The case for digital was/is an unstoppable phenomenon on a global scale and that created the right conditions for waves but the intervention first of Martha Lane-Fox and then Mike Bracken and the rest of GDS created a surf break which created a perfect wave which the rest of us are now riding as best we can before it collapses.

The skill has been spotting the break and having enough skill to ride it in. It isn’t always elegant and not everybody is going to be Kelly Slater and some of us are just clinging on for dear life and hoping not to drown but the wave has created the momentum and others have shown how to do it and left behind instructions and instructors.

I feel like this is the second time I have been in the right place to ride one of these big waves. The early days of social media felt similar in that suddenly doors were opened and opportunities presented themselves as long as you were brave enough to take the risk to paddle out.

This time I find myself in a better position to take advantage of the opportunities others have created. So many precedents have now been set. So many have successfully surfed the break that I am able to take more risks with less arguments. I’m not saying it is easy. It is still exhausting and frustrating but also challenging and exciting. So I think the surfing metaphor still holds (or thats what it looked like in Big Wednesday!)