I’ve been pretty interested in Kickstarter for quite a while now. I’ve backed a couple of projects – early on I contributed to the DS106 campaign and then more recently I supported both the Ghost blogging platform (really should think of what to do with my blog over there!) and also the Veronica Mars movie – which I believe is the most successful Kickstarter ever and whose stickers have pride of place on my laptop.

I often browse the site paying particular interest to local projects as I had a vague idea that it might be interesting to back one of them and then to track it on this blog.

Last night though I was amazed to come across an amazing project on there that I had no clue about and that had raised more than £100k in just a couple of days. Plus it is based just up the road in Portishead! They have already surpassed their target with 20 days to go so they are well set to make a major impact.

Robox is a pretty top-end 3D printer that is aiming to deliver for less than a grand and has some pretty ambitious goals. It has been put together by an established engineering company who have already had some success on the TV show Dragons Den with a previous project so it isn’t some fly-by-night set up. 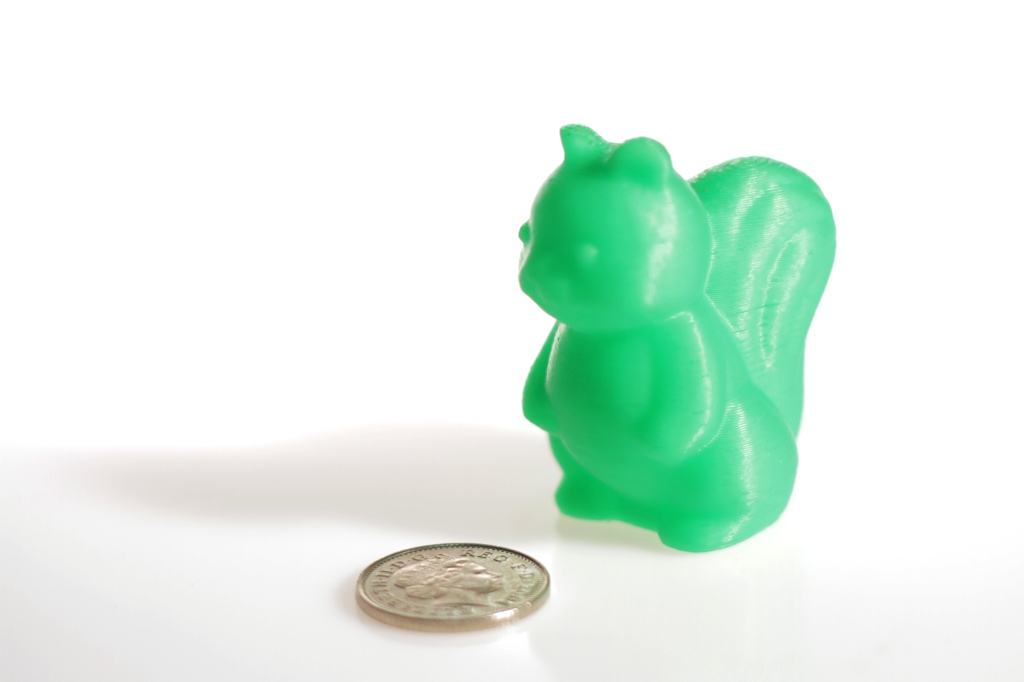 I’ve been an interested observer of the 3D printing world since 2010 when a combination of the novel Makers by Cory Doctorow and a demo of RepRap at Dev8D introduced the concept to me properly. Around the same time I also saw a demo of Makerbot Cupcake as well which was the (I think) first mass market commercial home 3D printer.

It definitely seems to be on the cusp of really breaking in to the mainstream – especially as more and more education uses for it are identified and prices start to drop in to the realm of being affordable by schools.

I really like this space where the digital and physical start to merge and create new opportunities and I’ll be watching Robox with interest going forward (via their very nice website designed it turns out by my friends at SimpleWeb!). Plus I always like to root for the locals 🙂

One thought on “Rooting for Robox”