Got back to Bristol late last night. The feeling of relief was physical. 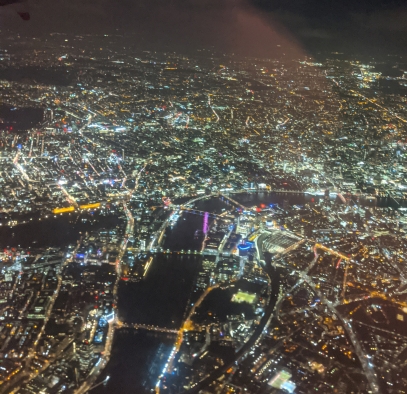 Unfortunately what I think is just a cold (or maybe my usual early hayfever) has gotten quite a bit worse so all things considered I’ve decided to go the full self-isolation route for a week. This isn’t helped by the fact the lad who lives upstairs (who I haven’t actually ever spoken to) sounds like he is coughing up his lungs pretty much non-stop.

I mean forking hell. It really is pretty anxiety inducing isn’t it. Thankfully my parents are being pretty sensible about the whole thing (my old man hates the outside even more than me) but one of my uncles thought it was a good idea to go to Spain with my (already ill) Aunt until the entire clan ganged up on him. So many people just not taking things seriously. I fear it is another one of those bubble things (though I suspect the cancellation of the footy will have more effect on how seriously it is taken than a million Boris pressers.)

I have Prime ordered a desk and chair so am going to try and turn my conservatory into a temporary office – I have a keyboard and monitor left over from my mySociety days so maybe it will help. I mean the ‘room’ is either boiling or freezing and if it rains it sounds like Drum and Bass sample but it is my only option – I think it will be at least 3 weeks of working at home full-time. (I am totally useless at practical things like putting flat packs together so tomorrows post may include swearing.)

Did my usual displacement activity. Cooked a chilli. Was one of my better ones (and to be clear – I don’t do bad ones!). This one included sausage meat and bourbon which is a break from tradition and was served with Pumpernickel bread. Having a wine now. 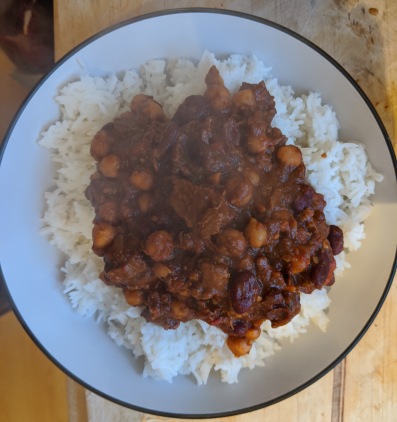 Listening to the Jay Electronica album. Christ that feels weird to write. I am pretty sure EVERYBODY had given up on him dropping anything. Ever.

Honestly it doesn’t really live up to the legend but it is still better than 90% of modern rap.