Well I have my first Zoom party hangover so that is a thing now. It was a fun evening though and I enjoyed my role as facilitator with all the power 🙂 We talked nonsense – people went ‘out’ for a smoke (and switched to 1-2-1 Messenger convos), we did shots and I left early…so the usual really. Except friends who now live in Bromsgrove, Dumfries and Auckland were on the call – which was brilliant. We will try it again at Easter. 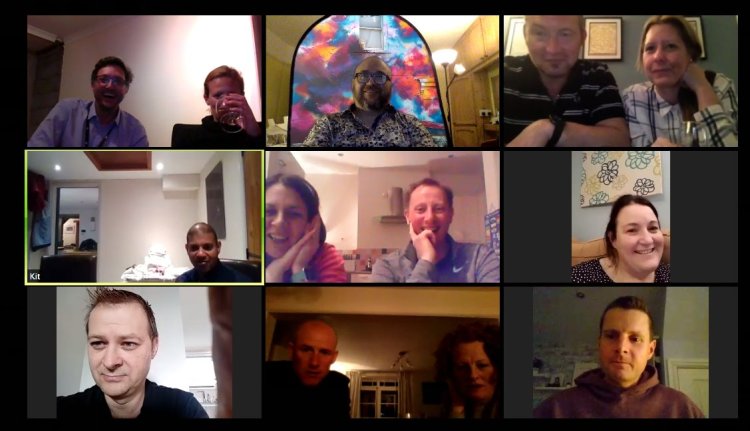 It was a weird birthday but it could have been a lot worse. I mean I doubt 47 was going to be a thriller whatever (though someone did say they thought it was my 50th – the last few weeks have clearly been hard on me!)

Today I haven’t done much at all. I had chilli for the third day in a row….I’m having the last of my wine…and there is no beer. I’ll have to pop to the shop tomorrow and hope the little Tesco Metro is still avoiding the locusts.

I kind of feel like I should be doing *something* but to be honest I think I’m just going to sit here and try to distract myself.