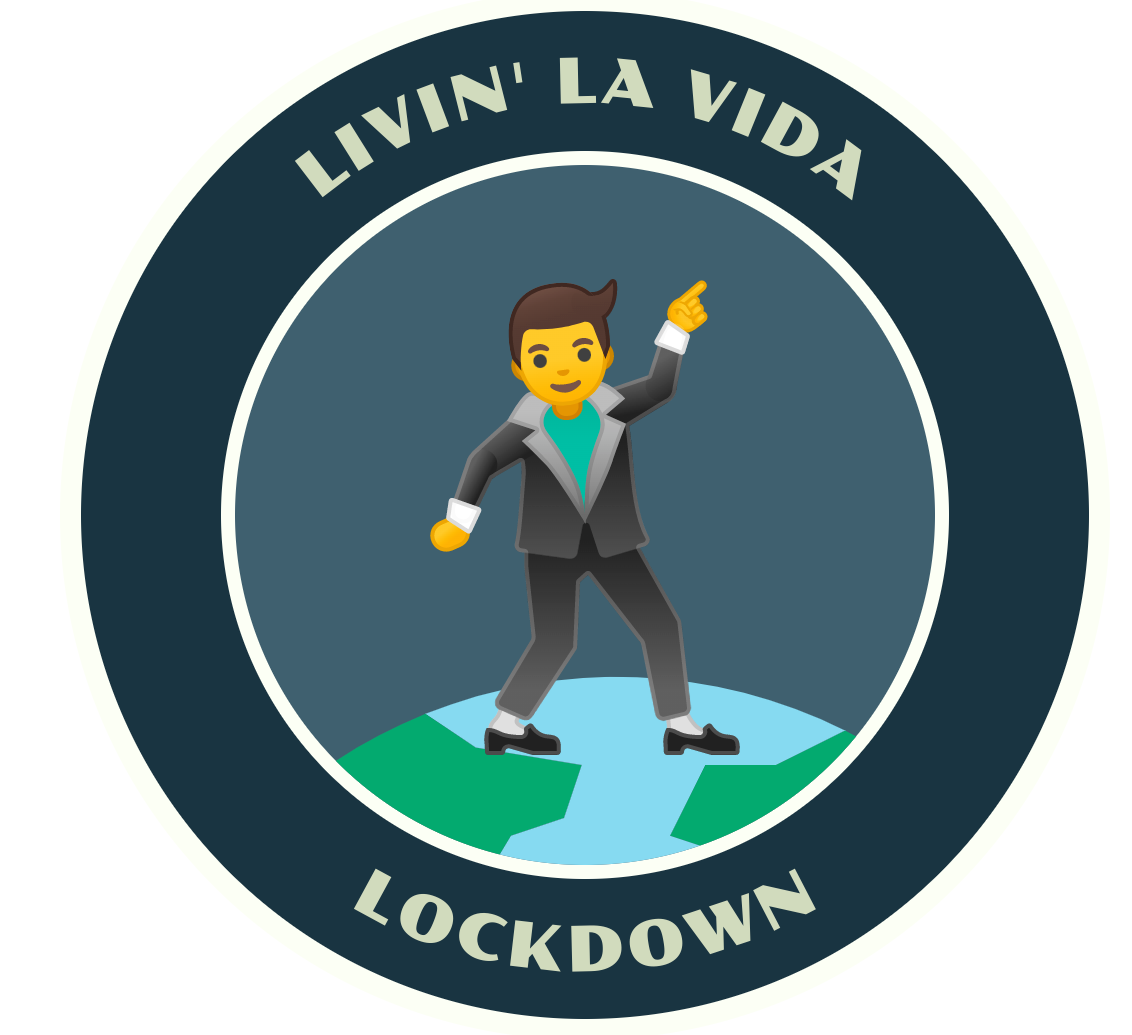 Since I got back from Oslo on March 13th I have –>

My mental health has been…well lets call is changeable. There have been days where I have been productive and pretty upbeat, days when I haven’t wanted to get out of bed and at least a couple of days where I got seriously drunk. I know I have it easy compared to a lot of people – no home schooling, no care responsibilities at all, still got a good job, great broadband, books for days, every streaming service known to man…but it has still been pretty sucky and truth be told I have no confidence about going back out into the world post-lockdown. The idea of getting on a train, bus or god forbid the Tube scares the crap out of me. I can’t even imagine getting back on a plane – I had enough issues before.

At the moment I am planning on carrying on much the same until August when I’ll re-evaluate. That is another 10 weeks.