I’m not going to lie until very recently I was pretty dismissive of Buzzfeed and its peers. I saw it is as dumbing down online news and playing in to the hands of all those critics who say the web trivialises issues. Also as someone who has zero empathy for animals the kitten stuff didn’t really appeal*!

I have been taking a closer look lately though and the article in January’s Wired made for interesting reading.

The strong focus on taking a data driven approach to what they publish and the entire focus on social ‘sharability’ ahead of SEO driven traffic is a different approach than I am used to reading about. There is clearly a great deal more depth to the thinking behind what regularly seems like very superficial content. I like the idea that it is about more than just getting traffic – it is also about getting the right traffic. This quote in the Wired piece is important I think;

Though to be clear I’d keel over if any single piece on our website got 50,000 views 🙂

I’ve written before about Ampp3d and mentioned UsVsTh3m I think. These are experiments in the same space I think. Though both are much more niche than Buzzfeed they operate with the same focus on social media as the dissemination channel and seeking that elusive ‘viral’ piece. UsVsTh3m uses humour overtly to make some quite strong political points and has had some major successes on the ‘viral’ front.

Ampp3d is something of particular interest to me with its focus on data and statistics it has a particular connection to much of my work. It clearly operates with a strong political agenda – as a project from the Mirror this is hardly surprising – but it is starting to find its feet I think and prove the market for this kind of shareable data driven storytelling.

In fact both Buzzfeed and Ampp3d were clearly an influence on something we did at work this week. Our ‘13 Facts about Divorces‘ article  was quite a change in direction compared to our usual style but it certainly seemed to find an audience on Twitter and even start to show up on Facebook (as well as getting some mainstream media coverage.) 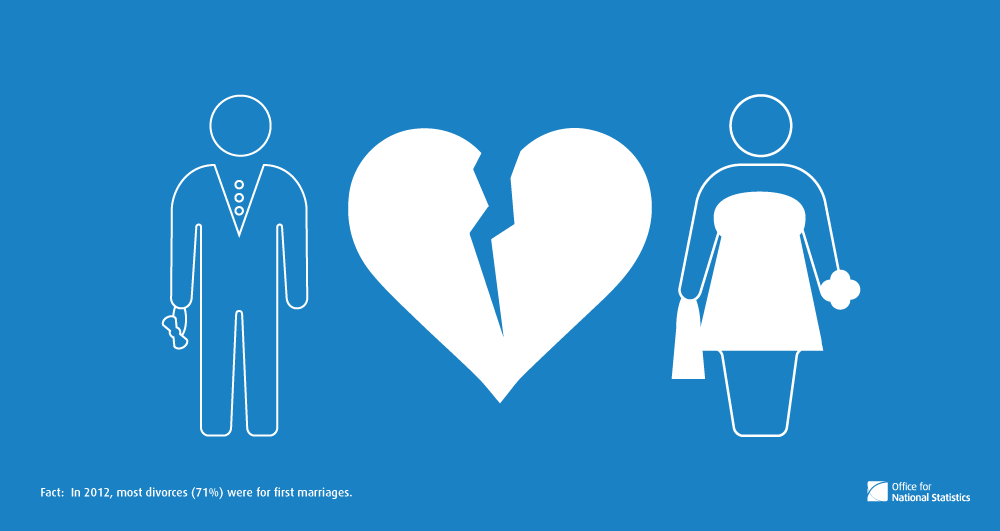 Despite the format the team were extremely careful to ensure that the statistics themselves were completely valid and it was checked and re-checked. There is a careful balance we need to strike in finding a format that appeals to a wider audience but that does that ‘dumb down’ or, worse, misrepresent the data.

The team even took inspiration from my recent foray in to the corporate social media world and had a little bit of fun.

I’m keen to investigate this space a bit more. I’m wondering if there is a role for us to offer a kind of ‘neutral point of view’ Ampp3d? We’ll continue to look for opportunities to tell stories in formats that lend themselves to a social media audience and I’m also looking at experimenting with an online ‘lab’ type site that is built with a mobile first audience in mind and has closer links to social media platforms.

I’m still not sold on the entire Buzzfeed model but there is clearly more to it than I first though and lessons to be learned from the work they are doing.

Also it has to be said I thought Jonah Peretti, the founder of Buzzfeed and the main focus of the Wired article, came across pretty well. Certainly less annoying than many of the more technology focused founders I’ve read about in the same magazine in the past!

* apparently this lack of empathy with animals suggests I am “an android or a serial killer.”